In this second section there are works realized following the same logic of the previously mentioned waste, which this time allows itself to be guided by the specific lived context. Taking up the stylistic formalities already present in the first works, excluding large dimensions. The works on display here are a sort of dedication to the places where they are born and of which they want to show the categorically “discarded” and rejected qualities. From Istanbul, to Milan to the province of Caserta, to the works of smaller dimensions, these are nothing but assemblages of scraps and remnants of a daily ritual. 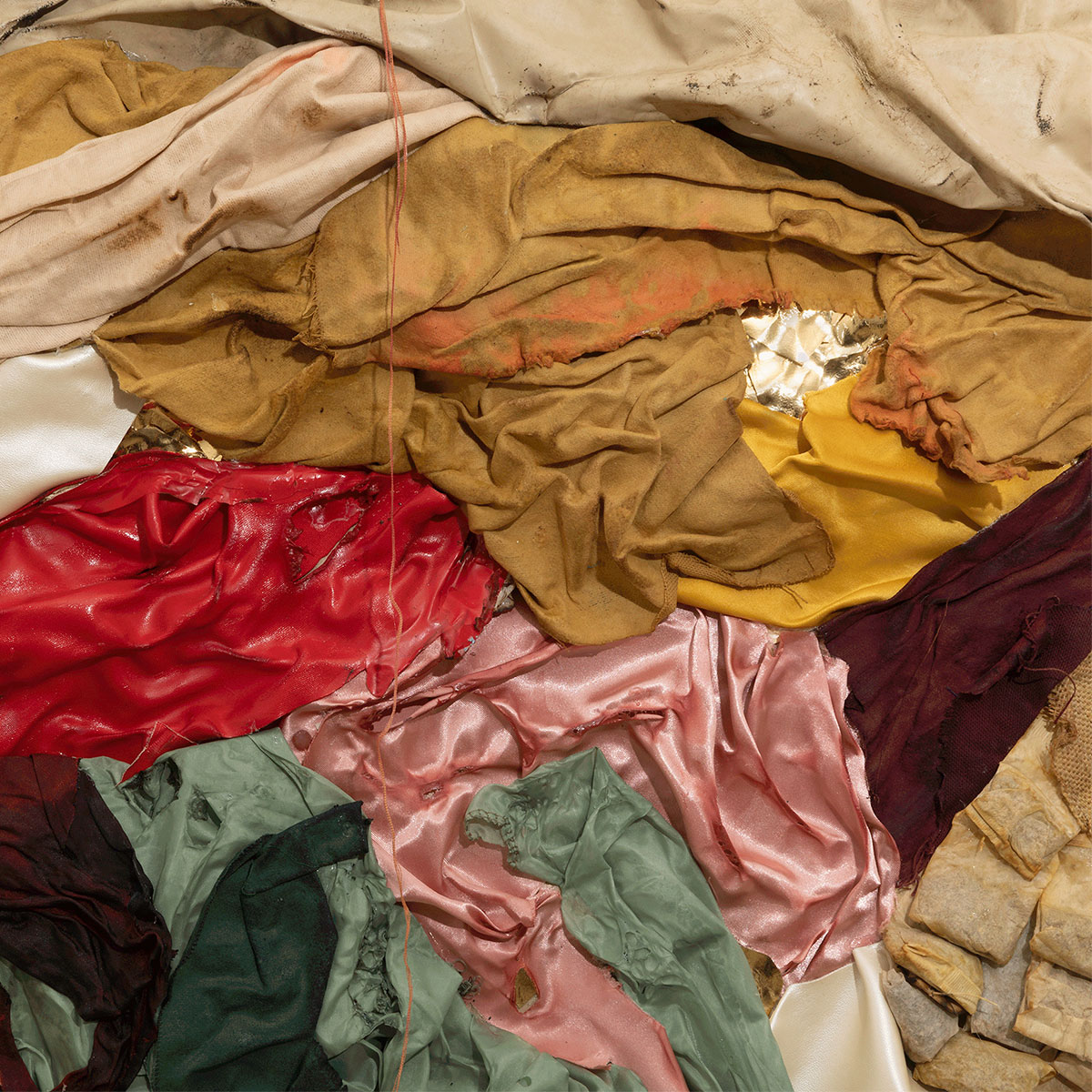 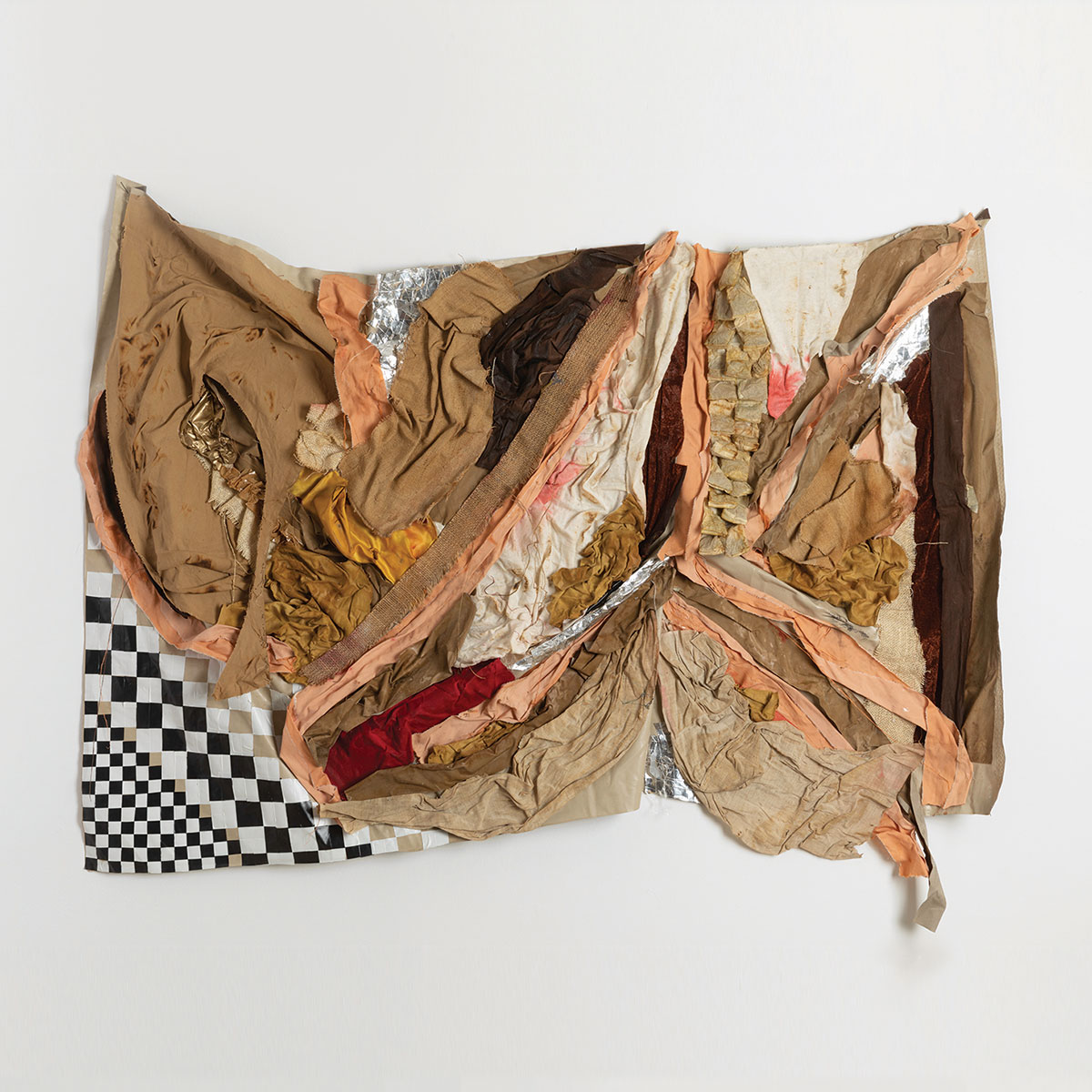 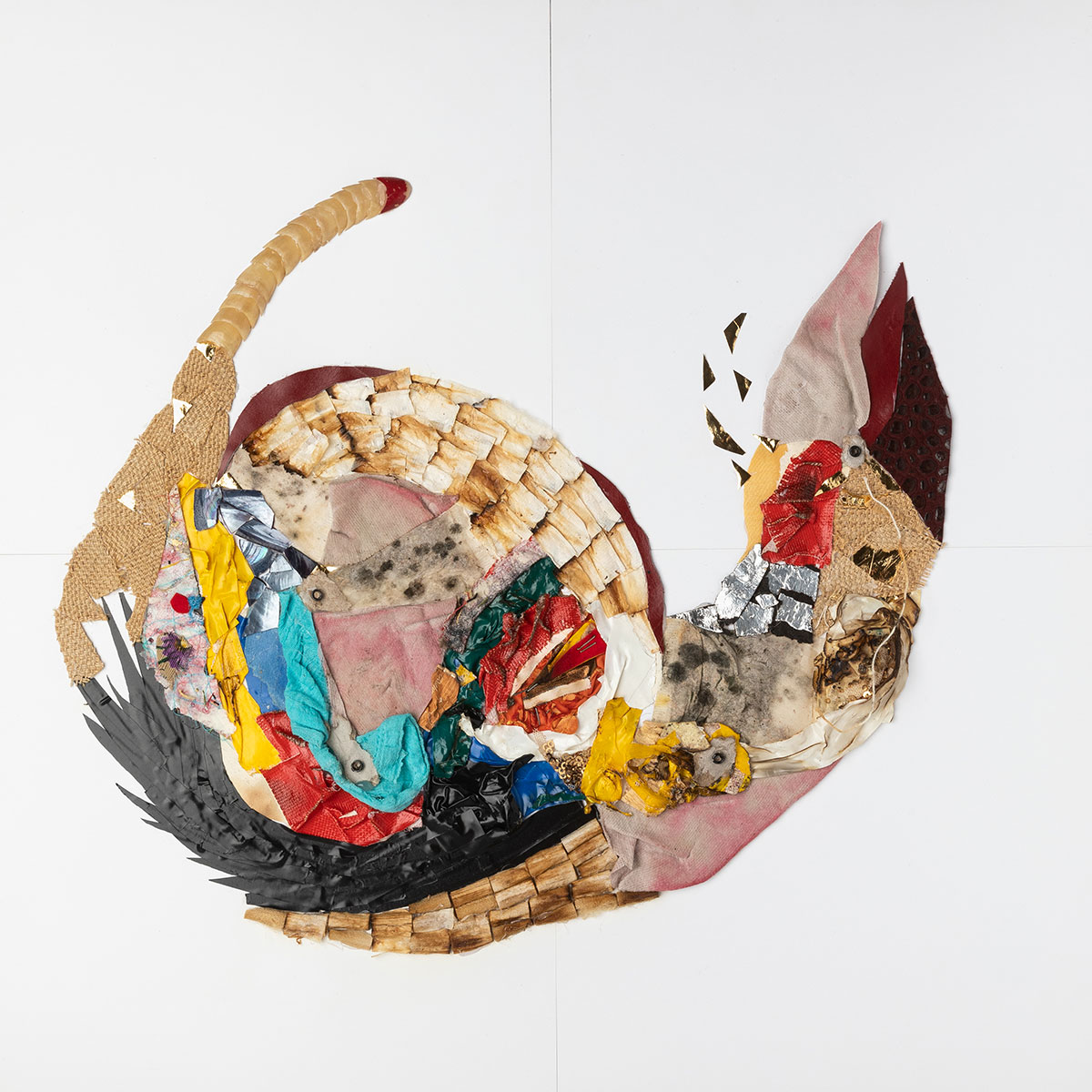 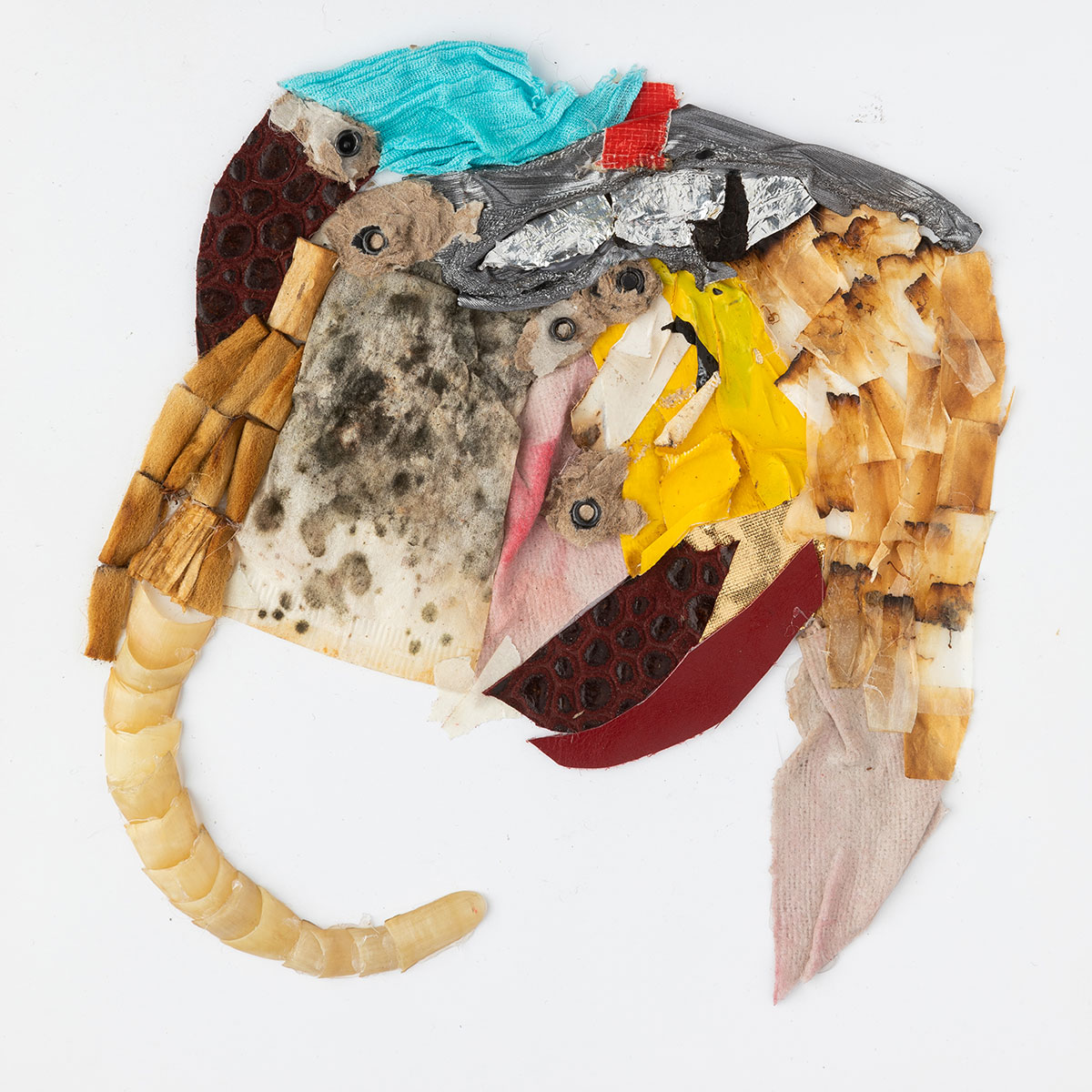 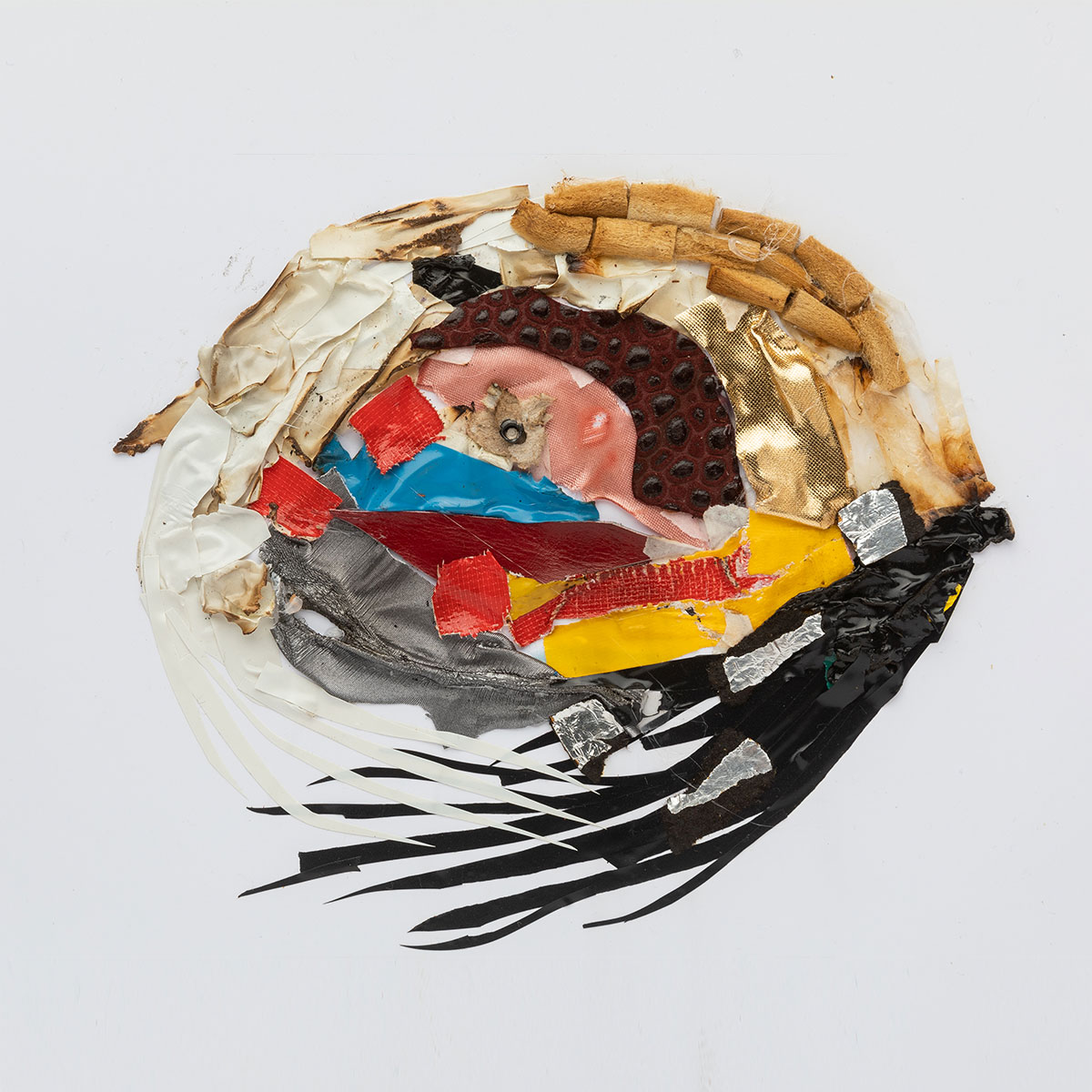 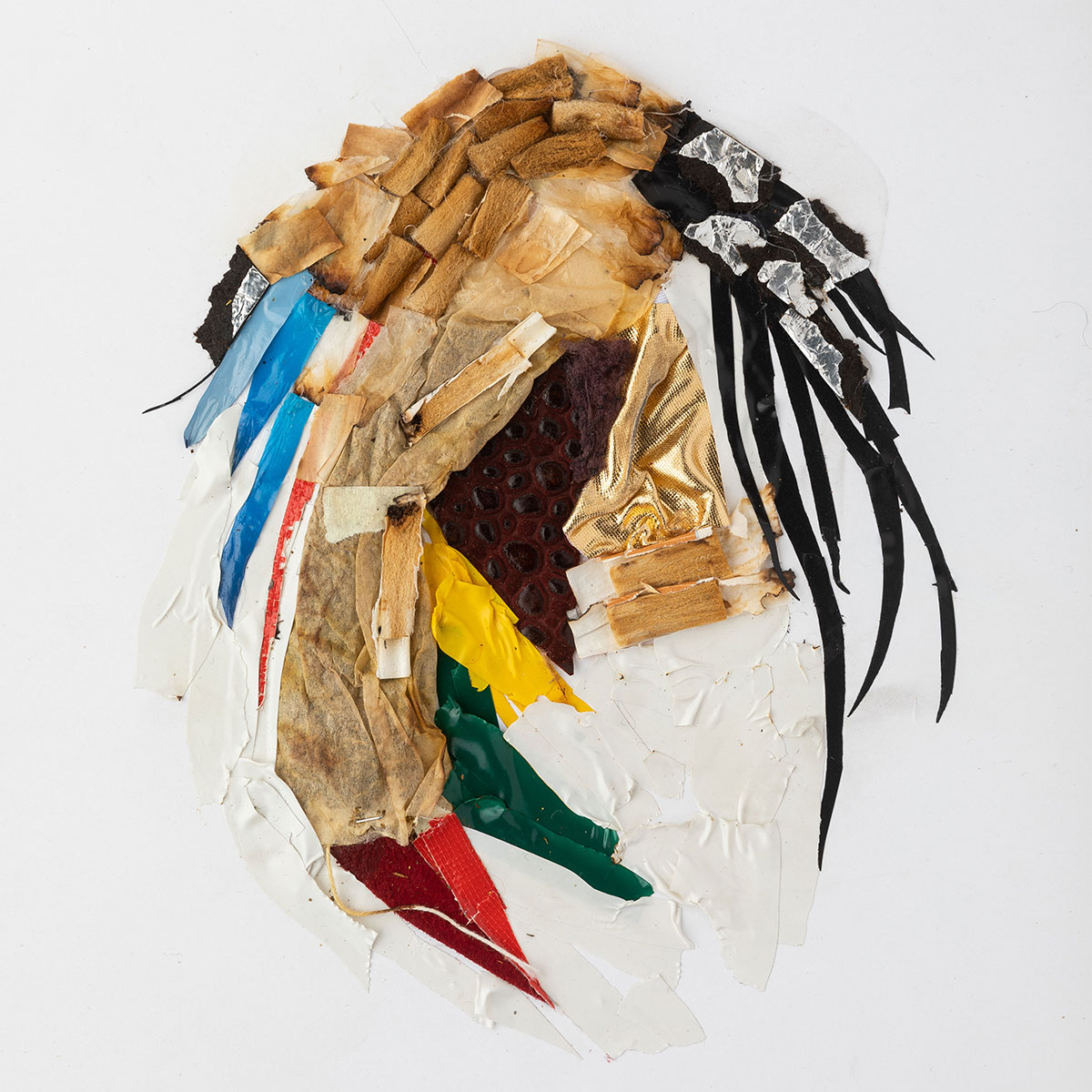 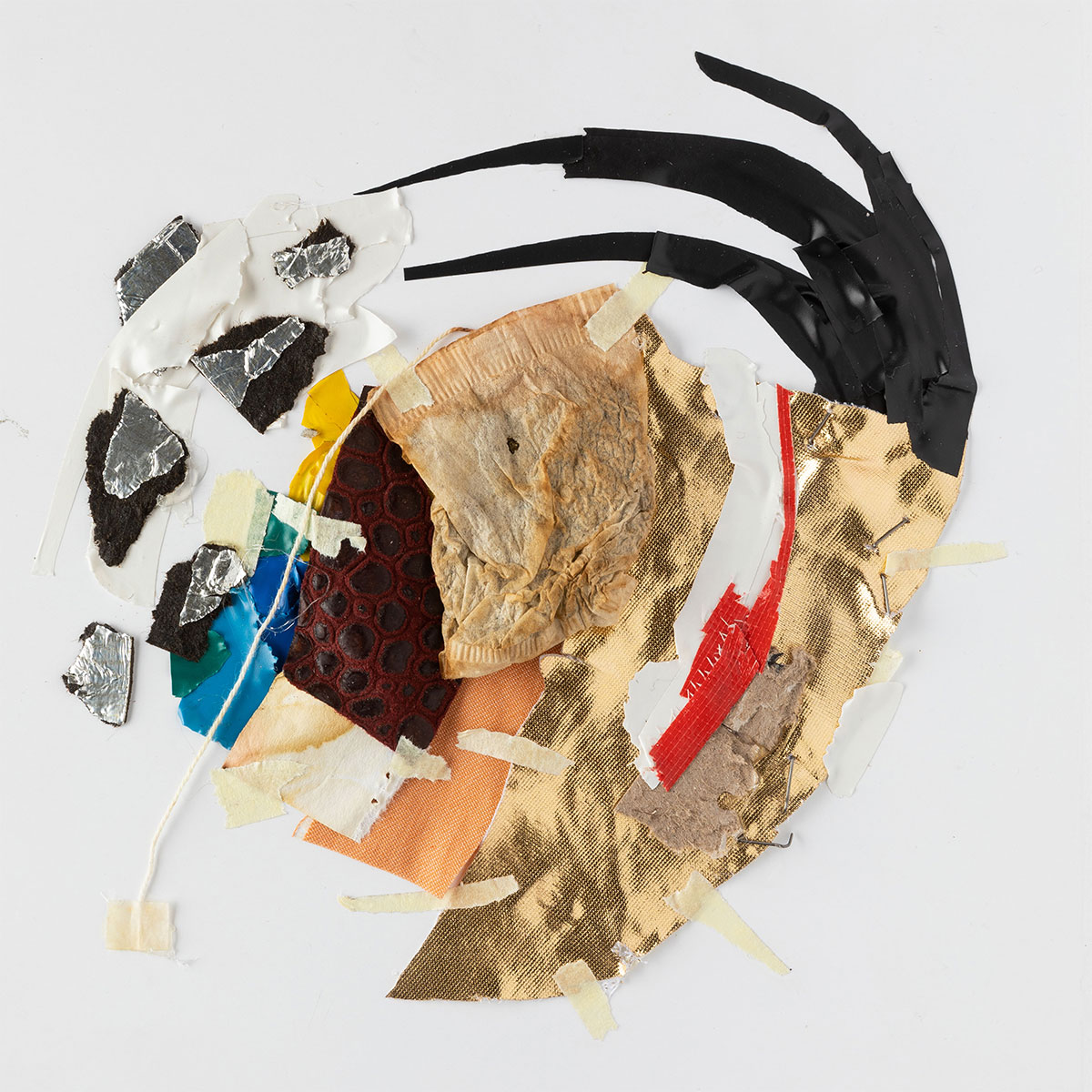 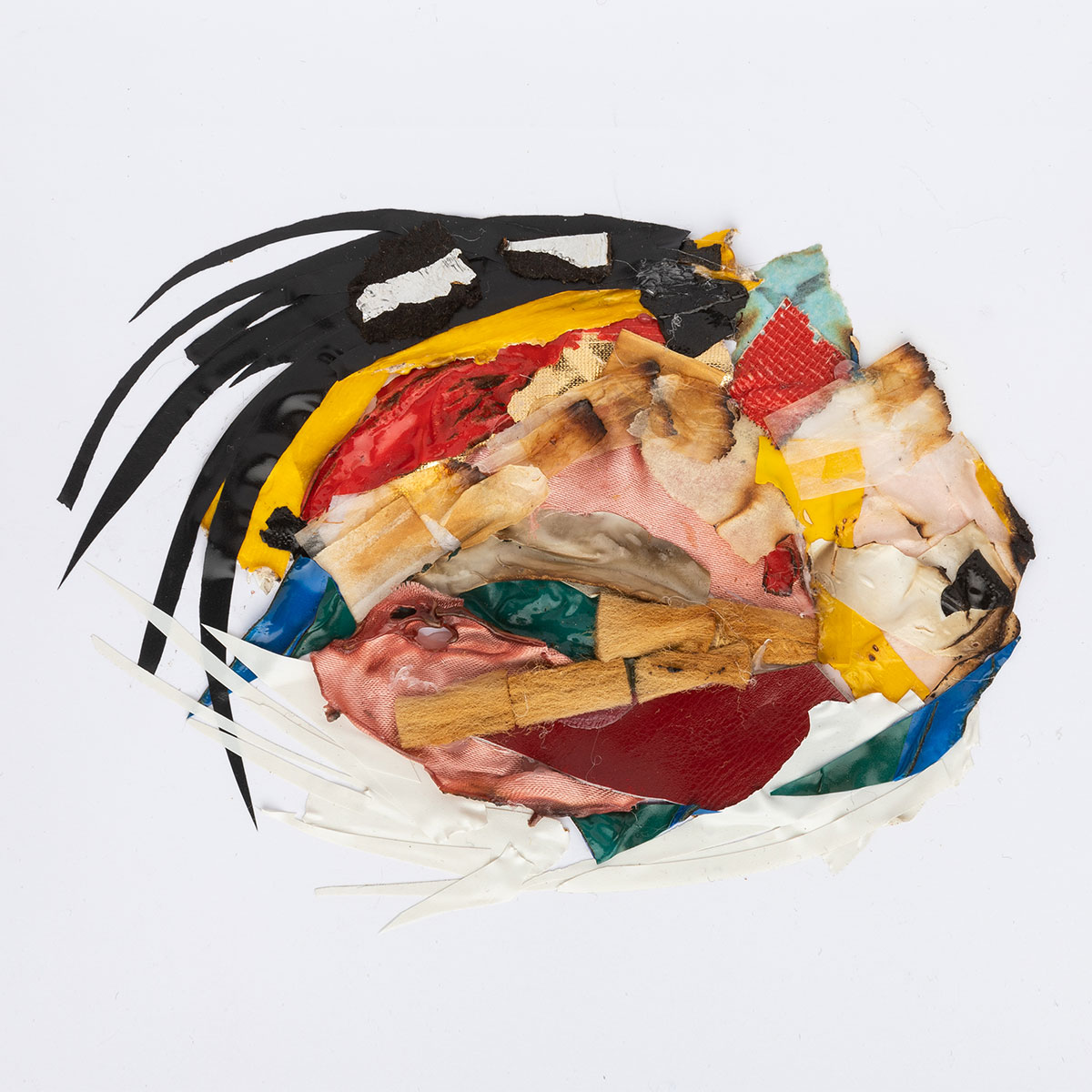 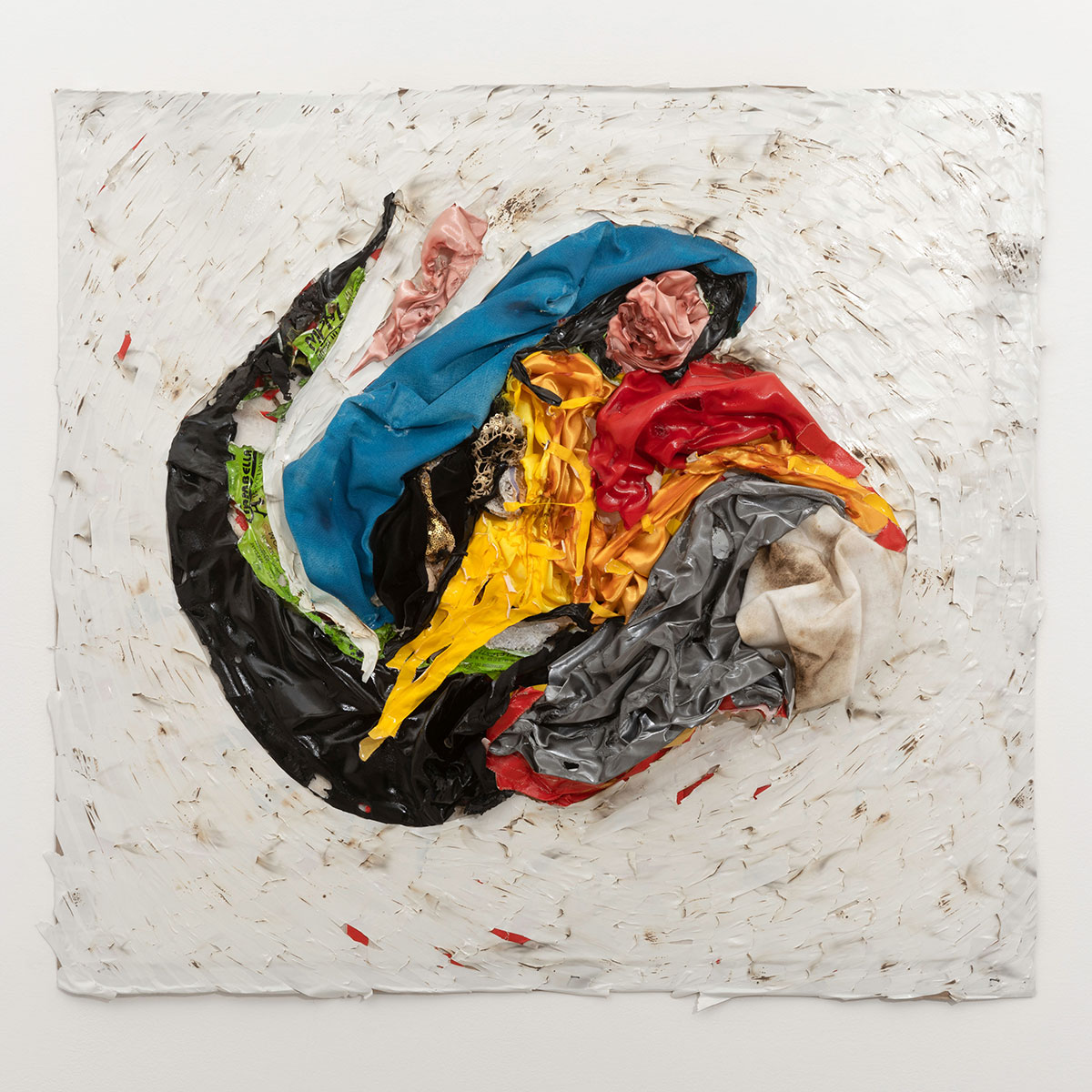 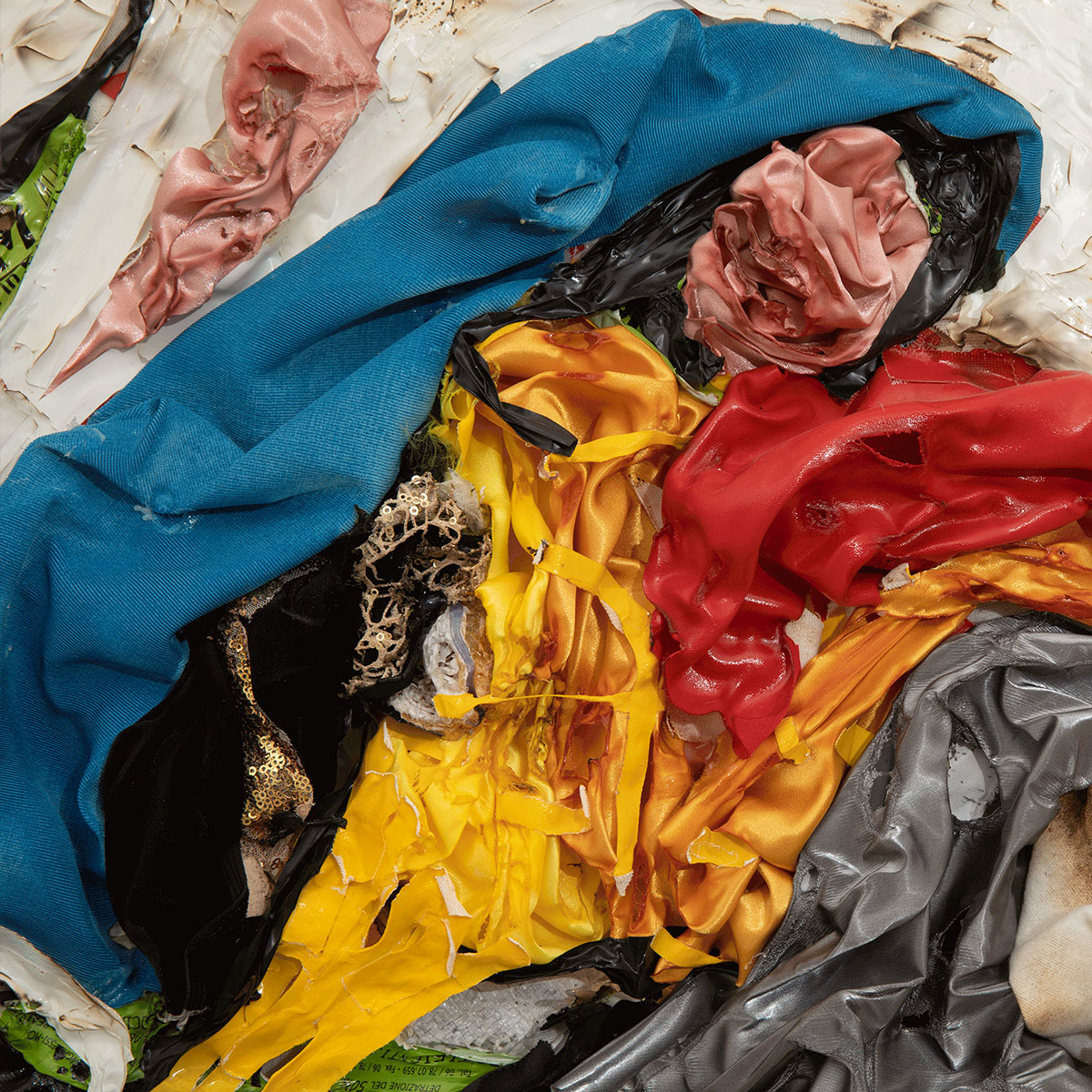 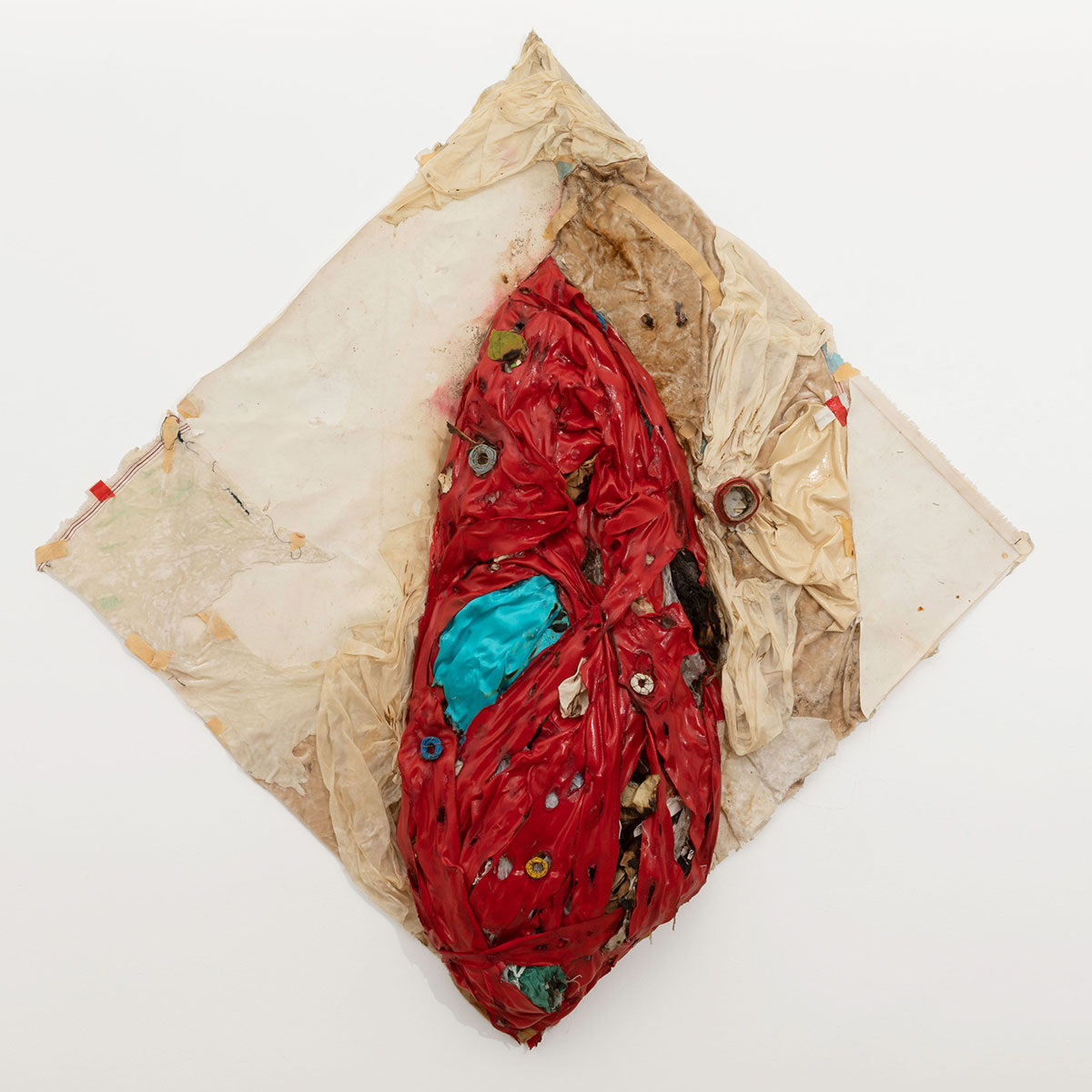 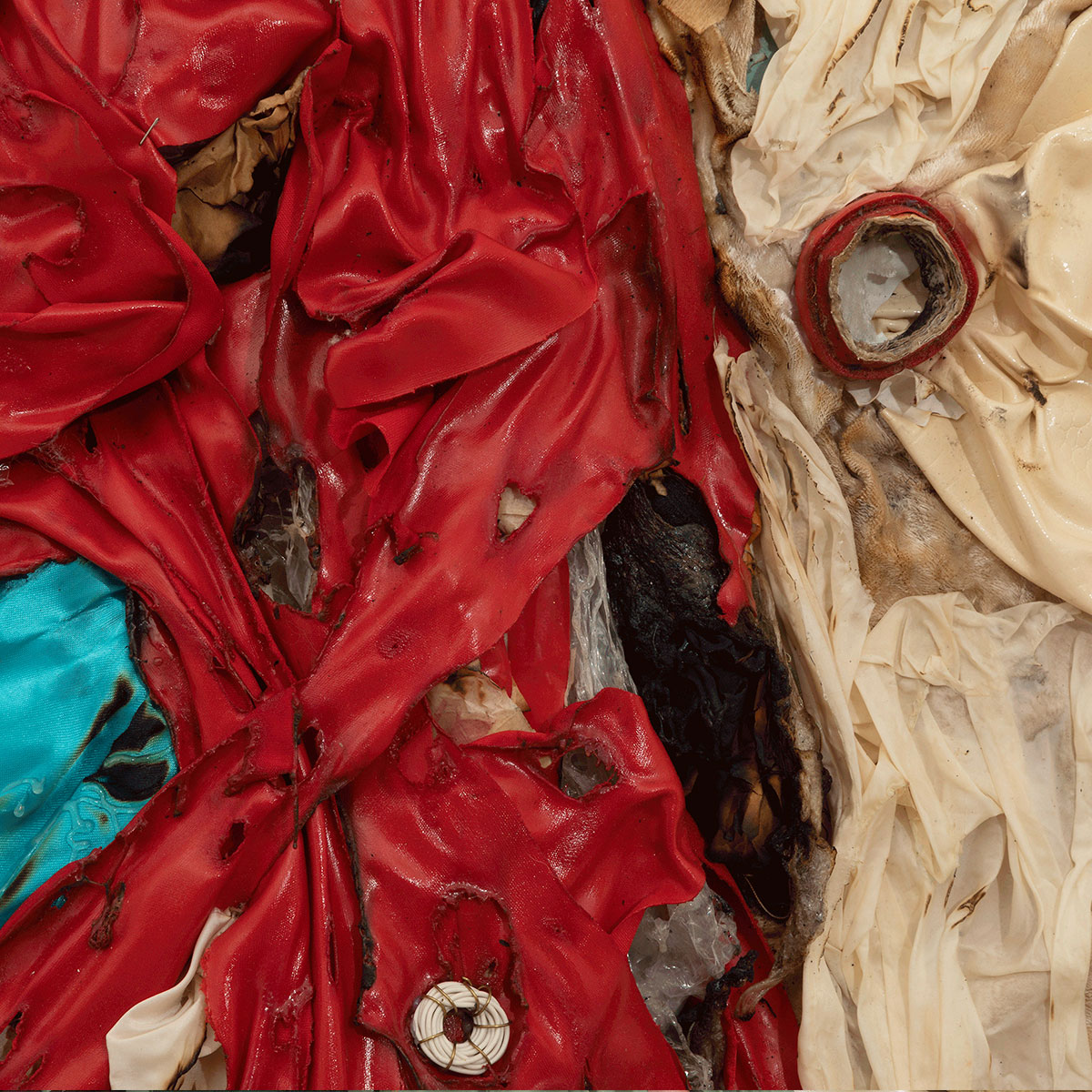 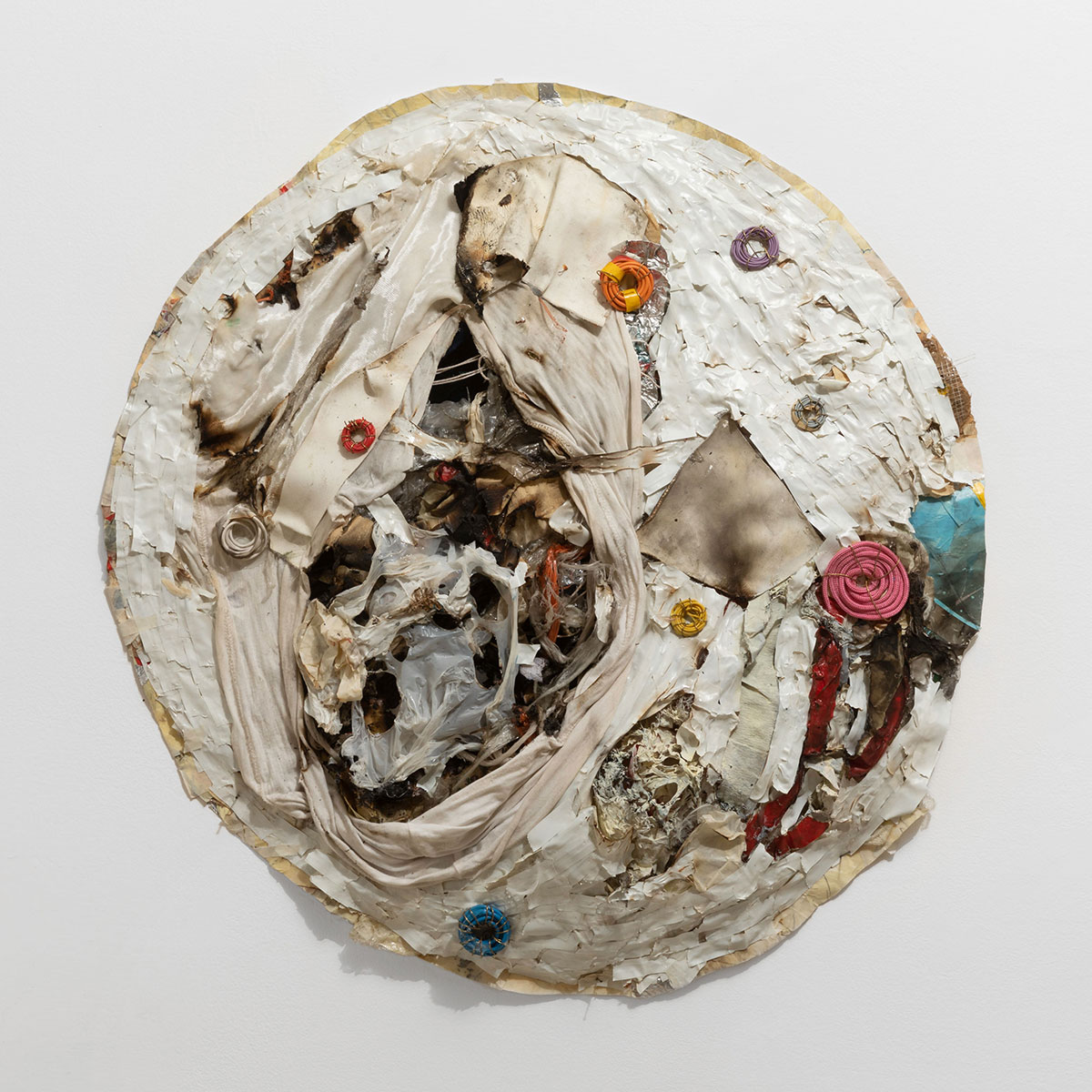 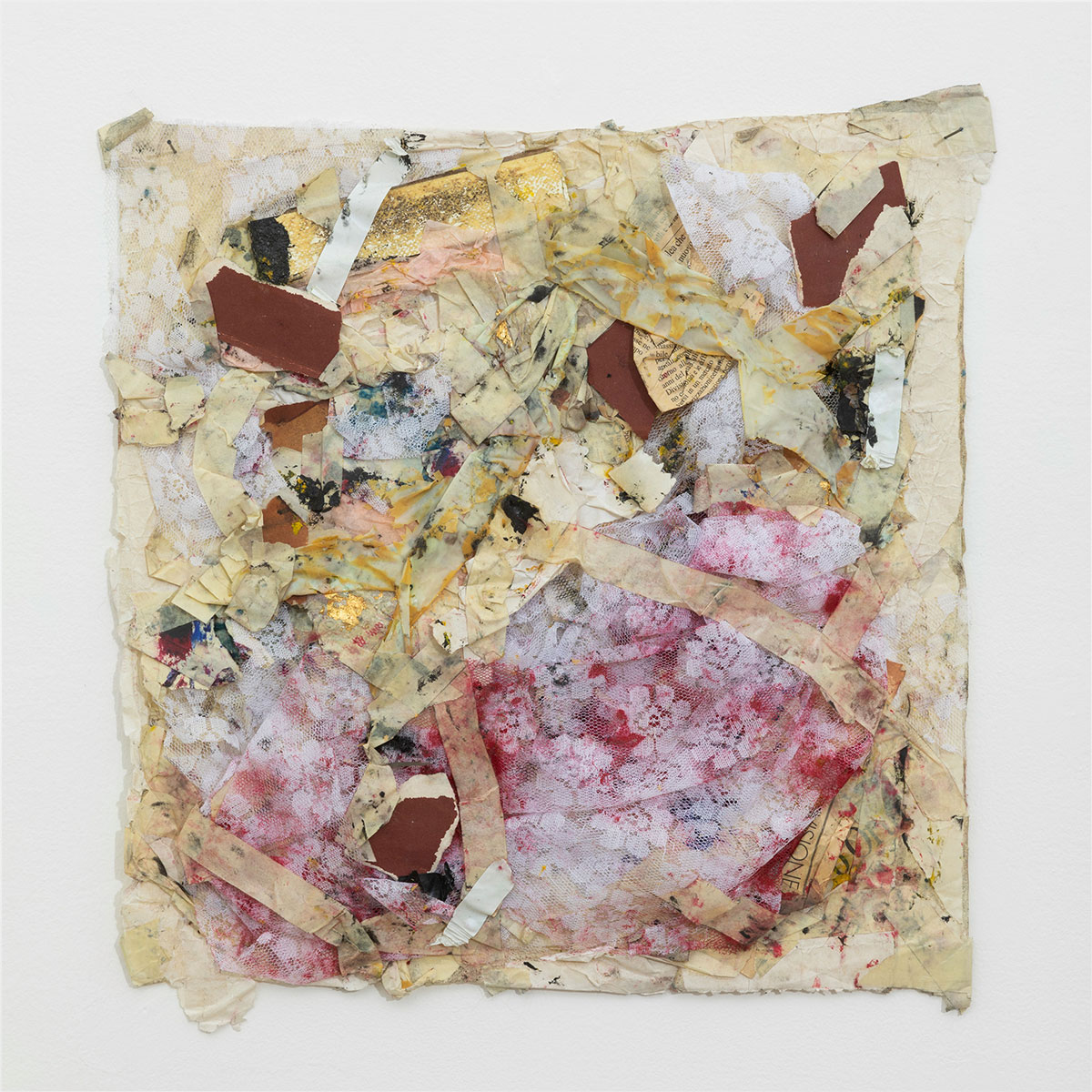 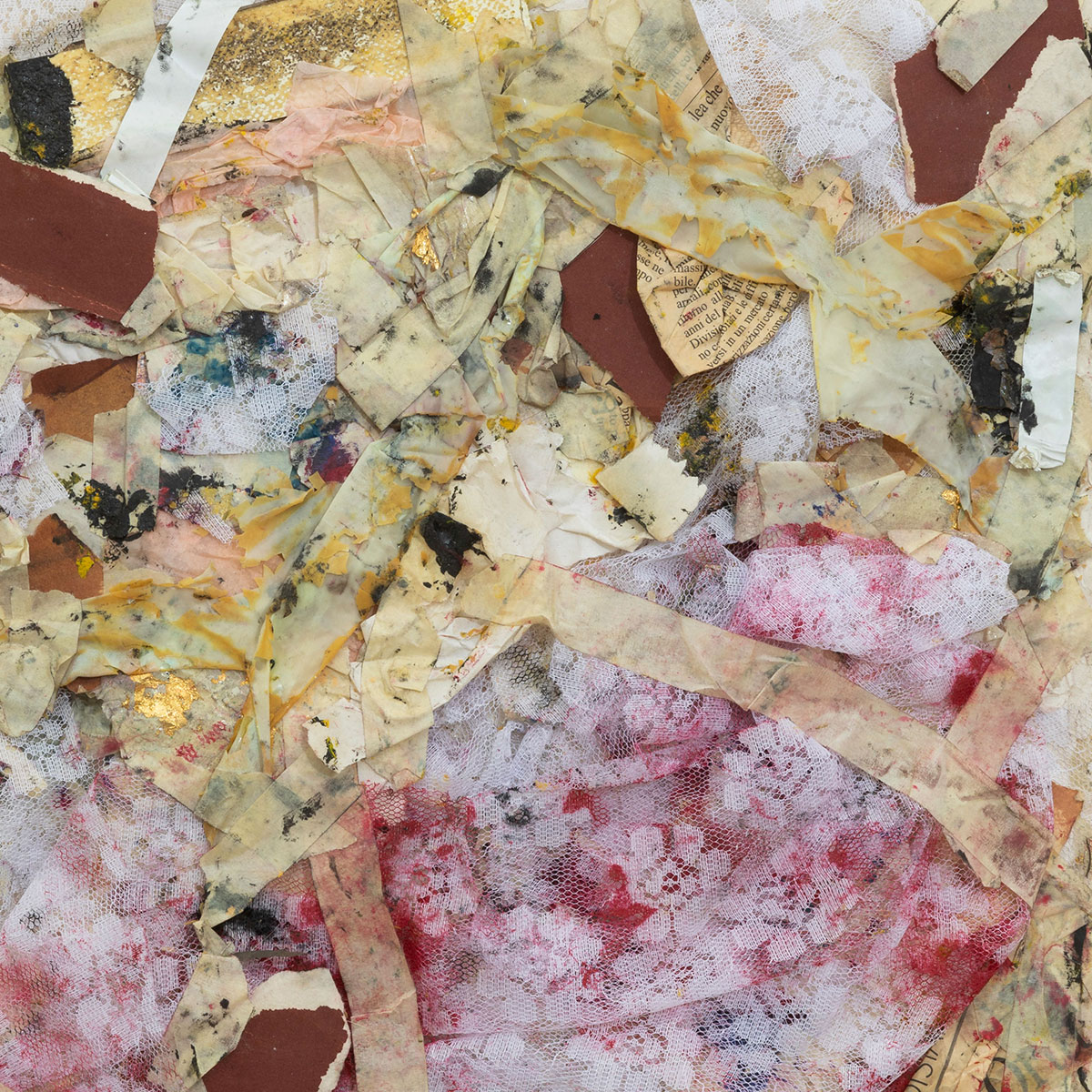 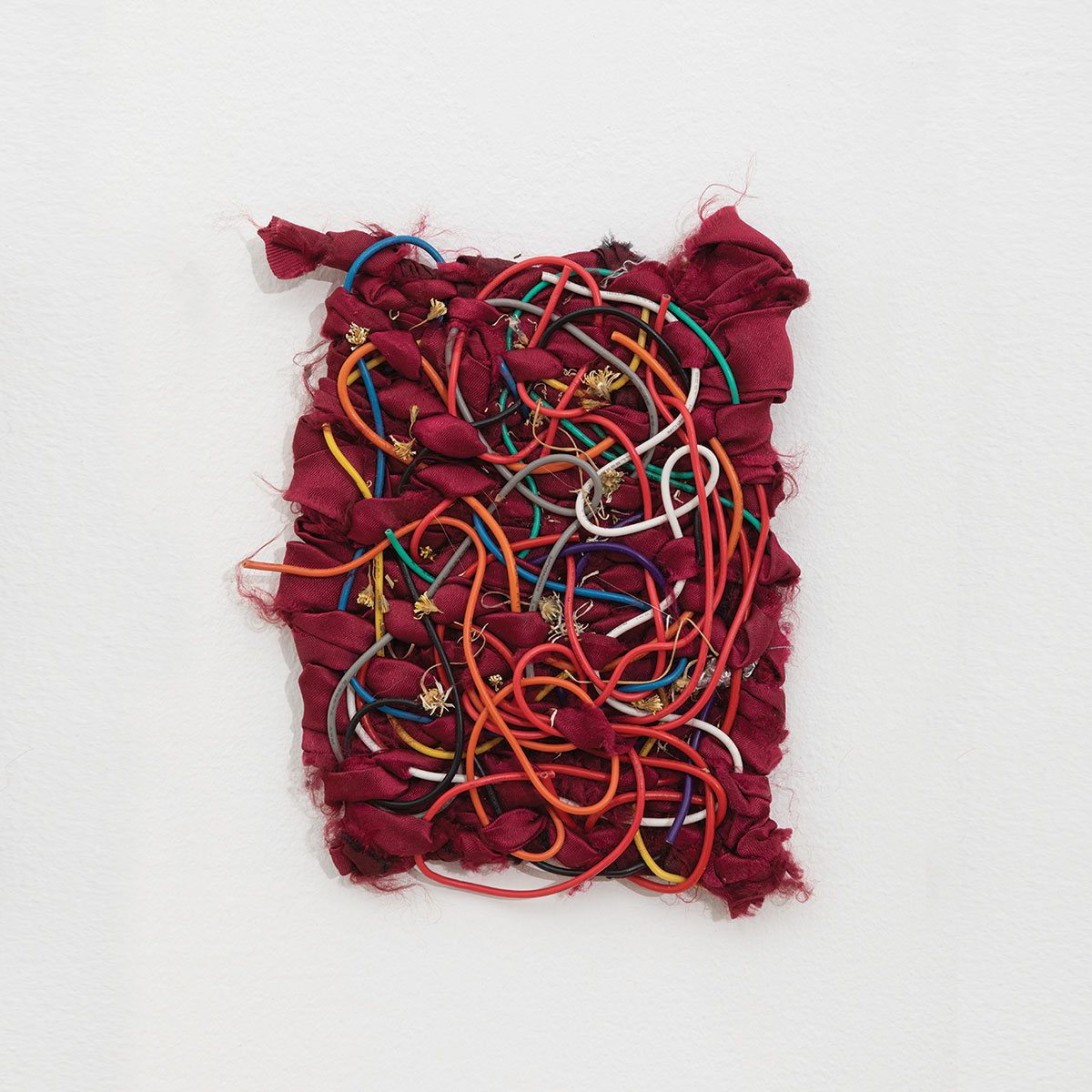